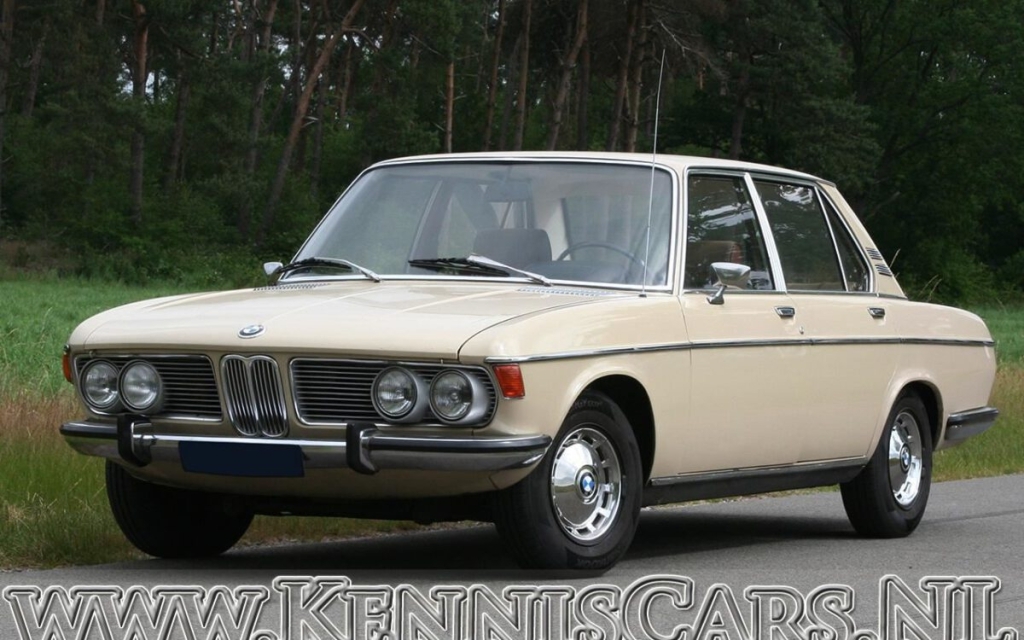 The BMW New Six (also known as the BMW E3) is a line of mid-size luxury sedans and grand tourer coupés produced by the German automaker BMW from 1968 to 1977. All models used the then-new M30 straight-6 engine. It marked BMW's return to the full-size luxury sedan market after a hiatus of 5 years and was introduced as a response to growing market segment dominated by Mercedes-Benz. It was important in establishing BMW's reputation as a maker of sporting, luxury sedans.

The BMW New Six coupés (better known as the BMW E9) are built on a shortened version of the E3 platform. The E9 coupés share engines, transmissions, suspension and many other features with the E3 sedans.